Windows Vista DVD: Who Are Those People In That Picture? 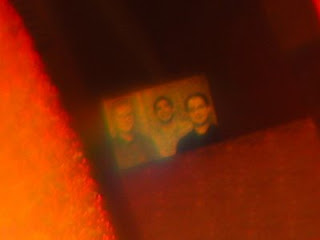 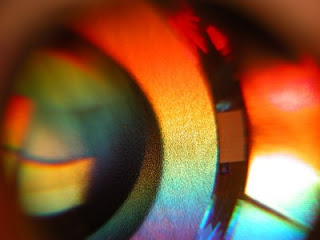 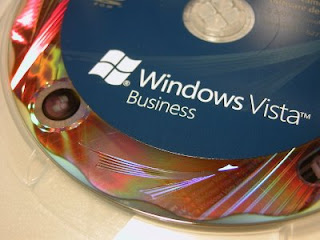 Windows Vista DVD: Who Are Those People In That Picture?

Kwisatz has discovered a picture of three guys on the Windows Vista DVD cover. Who are they? What's the purpose? Does Bill Gates know about it?

I guess it's just a prank, but by whom?

He has taken the photos with a Nikon 5700 (click on images to enlarge):
He also says there are three more holographic pictures on the cover, but he hasn't been able to figure out what's depicted in them.

Do you have a Vista DVD and a microscope?

Head over to the Kwisatz site (spanish language) for more photos.

Update: Paul McNamara over at NetworkWorld sent a mail to the Microsoft PR agency to ask about their identity. The PR agency: "No comment".

Update: I see some people are suggesting the hologram could be an anti-piracy measure. But, then again, the pictures are on the cover, not on the DVD itself.